Tesla CEO Elon Musk recently confirmed on Twitter that the company plans to make its charging network available to other car brands by the end of 2021. In the company’s quarterly presentation on Tuesday night, Musk provided a number of new details on how this can be done in practice. The so-called superchargers use standard CCS connectors in Europe, but there are still a whole host of challenges related to how other electric cars can benefit from Tesla’s charging network.

Tesla is aggressively expanding charging stations in Norway as well, which in practice has given Tesla owners a not insignificant advantage along Norwegian roads this summer. They simply have more fast chargers available than other car brands.

I Will keep it simple

It has not been confirmed that Norwegian superchargers will open for other car brands already this year, more likely next year. This must be indicated in several contexts, including contact with Vestland County Municipality.

Elon Musk said at last night’s quarterly presentation that he wants to make it as easy as possible for other car owners to use Tesla’s chargers.

– We envisage a simple solution where you just download the Tesla app, go to the charging station and tell which charger you are standing by. Then you plug it into the car, even if it’s not a Tesla. In practice, this will work on electric cars of almost all makes, Musk said.

He also confirms that it is not free to spend hours at the charging station, even if you have a car that charges slowly.

– There will be time limits. If the car charges super slow, someone has to pay more. Time is the biggest limitation for superchargers, how busy they get, Musk said.

It is also relevant to make charging more expensive during rush hour, to spread the charge and thus availability more throughout the day.

According to Tesla, the motivation for opening the charging network is twofold. First, they want to support the transition to renewable energy, without excluding other actors. But not least, it is profitable and lowers the cost of expanding the network of charging stations. It can affect both the pace of development and the price to customers.

Musk emphasized the importance of increasing the pace of development at the charging stations in the future.

– It goes without saying that if this is to be useful for other electric cars, we must expand the charging stations at a greater rate than we produce our own electric cars. That in itself is not easy for us, but important in the big picture that we achieve, Musk said at the quarterly presentation.

At the presentation, it was revealed that Tesla made a profit of NOK 9.7 billion in the second quarter. This is their first quarterly profit of over $ 1 billion.

A few days ago, it was also announced that sales in Norway fell by 46 percent from the record year in 2019 to 2020. At the same time, an increase is expected again in 2021, including the introduction of Model Y in Norway. 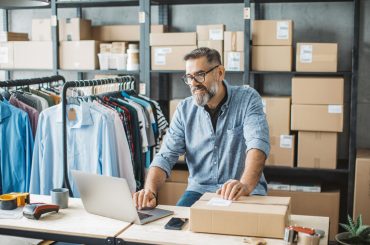 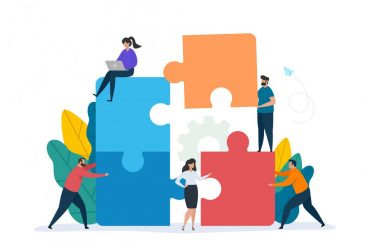 Together against the big ones Tibber with growth of 600 percent: Turnover increased to 841 million in the first half